“Our rivers are our highways and song lines, not only for humans but for fish”.

Aunty Coral Peckham says, while the proposed new re regulating weir at Gin Gin is in the Country of neighbouring Clan the Wongaibon, she has grave concerns about where the water is going, grave concerns for neighbours and the river itself.

“We’re concerned about our sites, and our aquatic animals and our native veg. They all need water.

Our aims and objectives are to look after Country for future generations.”

Regarding the proposed re regulating weir, or irrigator’s weir, at Gin Gin on the Wambuul, WaterNSW have limited Aboriginal consultation to Land Councils.

“Consultation has been cursory at best, this is more than a cultural heritage matter, but also a matter of First Nations engagement and participation.” Lamented Aunty Coral.

WaterNSW has identified a registered Aboriginal site 20km upstream from the proposed re regulating weir at Gin Gin. It would be inundated by the weir pool should the project go ahead.

This is what their report has to say: “The nature of the recorded sites suggest that similar sites are likely to exist at other locations along the River and across the landscape.”

Our cultural heritage is being sacrificed by the NSW Government, as plans for a destructive irrigators dam on the Wambuul at Gin Gin continue. 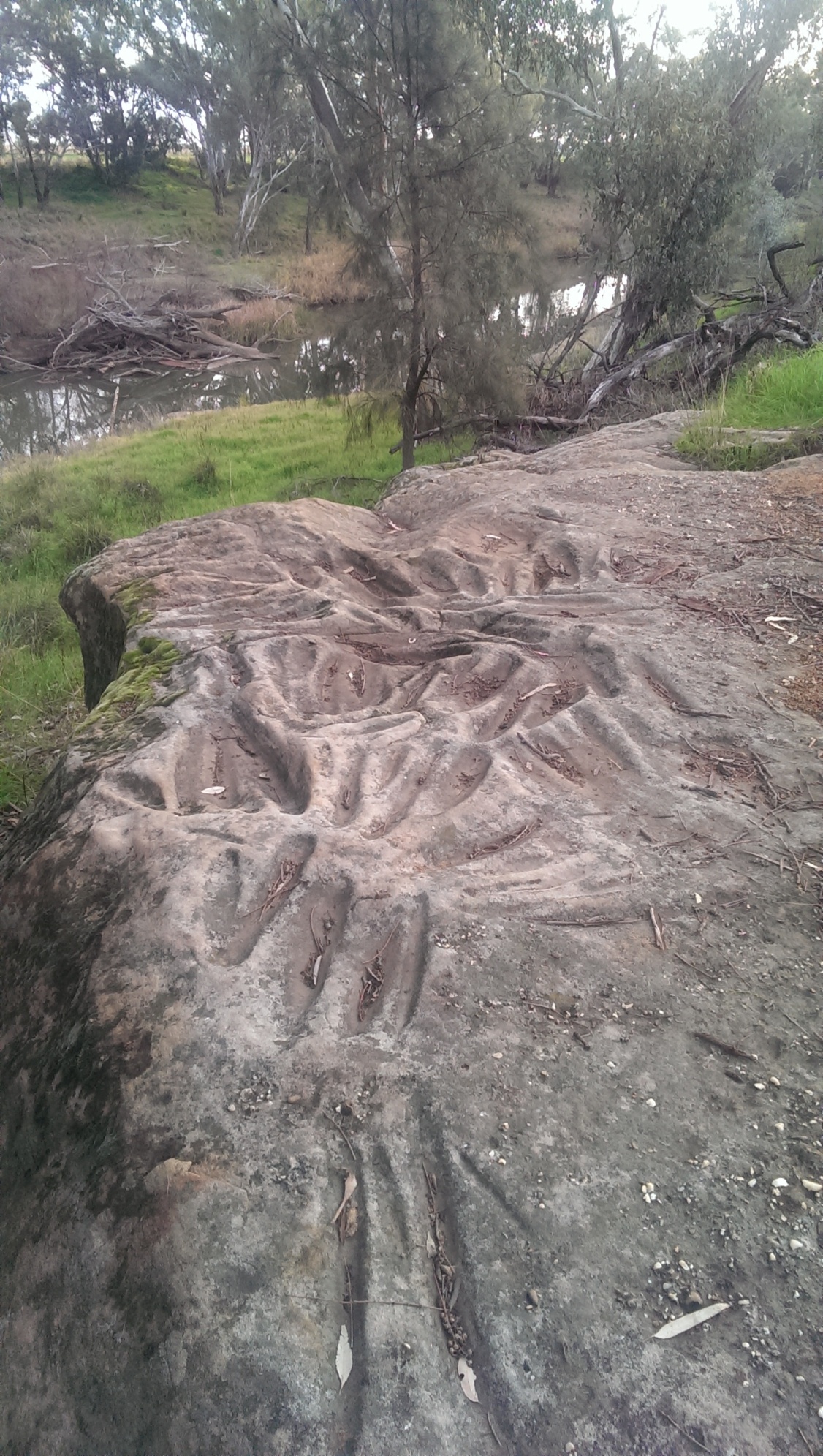